On April 17, 1885, the Ottawa Boat Club was founded by a group of young men whose goal was "to encourage and improve rowing among amateurs." That intent became the club's slogan, and with the excitement and entertainment provided by the rowing races, the club quickly gained popularity and increased in membership. Interest in rowing, however, did not remain the only draw for locals, and before long, it became a reputable social club in the Ottawa area that provided entertainment of all sorts.

In 1903, the Ottawa Boat Club moved to its current location of 500 Columbus Street. Over the decades, the Ottawa Boat Club became known for its extravagant and lively parties, and during difficult times of war and sickness, it was even used as a temporary hospital. The Ottawa Boat Club has witnessed and been affected by major events in history, such as the Spanish-American War, World Wars I and II, Vietnam, and more, yet the club's doors have always remained open, proving to be an enduring presence in the city of Ottawa. Today, it remains one of the longest standing social clubs in Illinois.

In recent years, the Ottawa Boat Club has been opened to the public as a venue for hosting weddings and other special events. It has become a cherished spot amongst locals, providing a unique and historical landmark that sits on one of Ottawa's most beautiful pieces of real estate.

Due to the age of the building and the need for more demanding upkeep and restoration, the Ottawa Boat Club was sold by its members to Larry Kiest, Jr. of Ottawa, IL in November 2014. Mr. Kiest is an Ottawa native and entrepreneurial businessman with plans to restore and expand the existing building to incorporate a restaurant on the main floor and a brewpub in the basement. The Ottawa Boat Club is still an excellent option for weddings, parties, and other special events, and with the addition of the restaurant and brewpub, it is sure to remain one of Ottawa's greatest attractions for years to come. 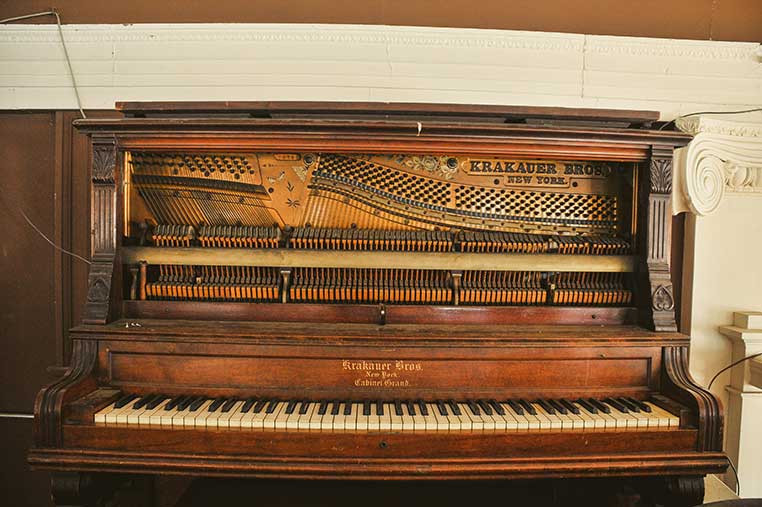 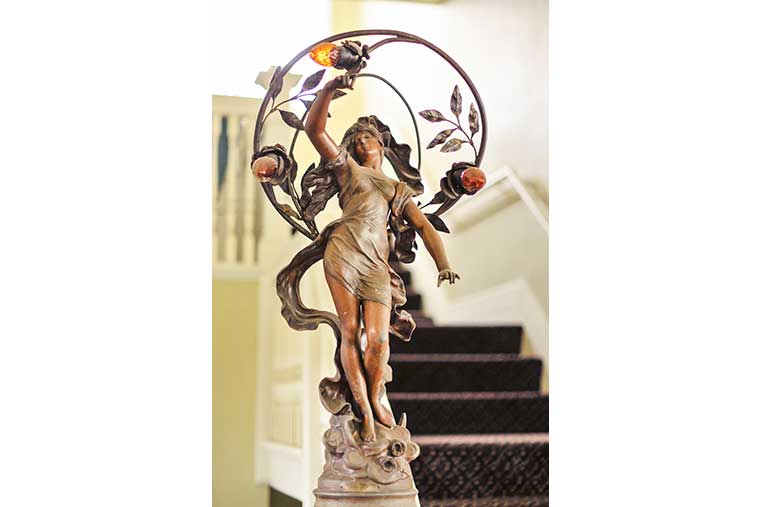 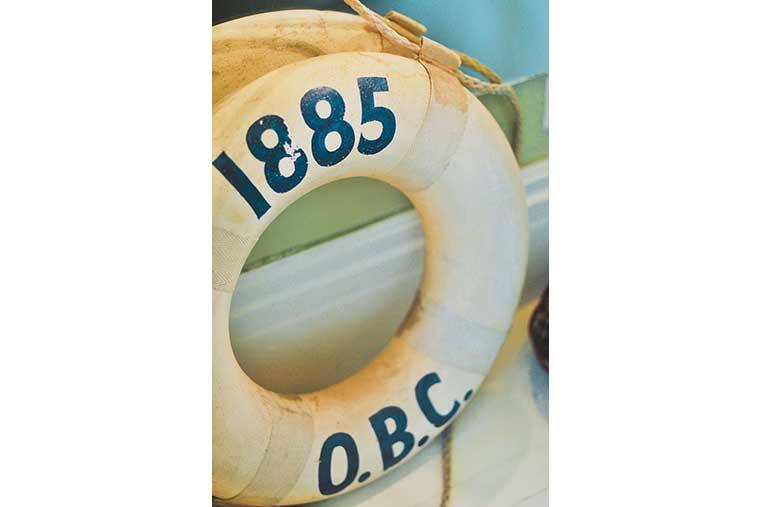 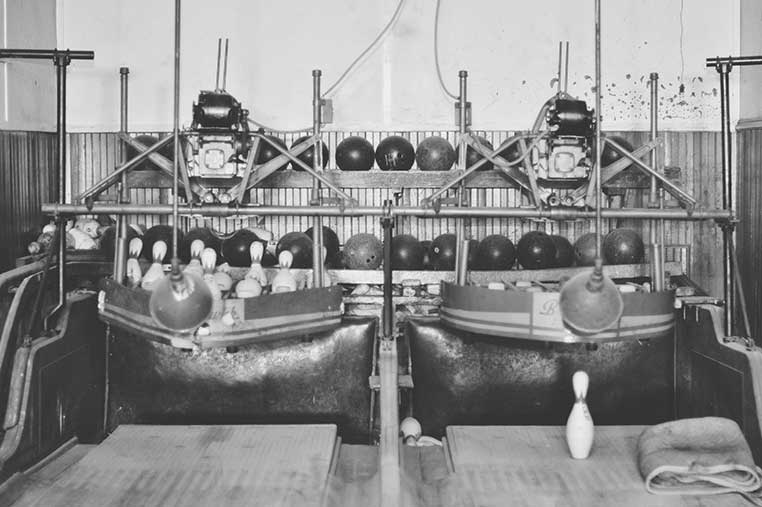